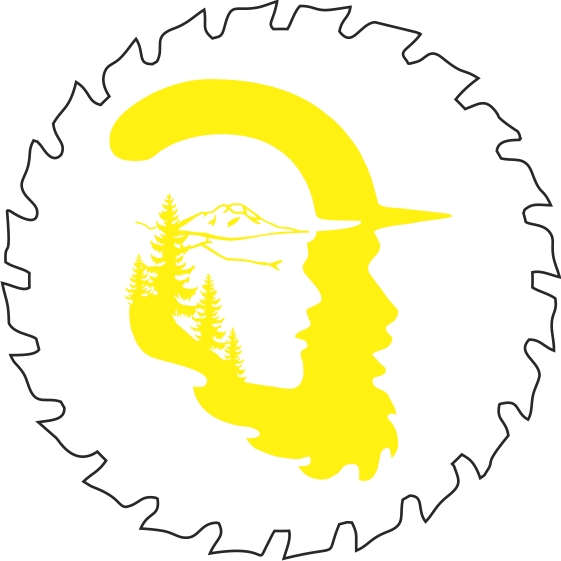 An audit of Libby Public Schools has been conducted by Denning, Downey & Associates, CPA’s, P.C. The audit covered the fiscal year ended .June 30, 2021. Section 2-7-521, MCA, requires the publication of the following summary of significant findings.

The audit report for Libby Public Schools for the fiscal year ended .June 30, 2021, were unmodified.
The audit report also contained several other auditors’ reports. Following is a list of the reports and a summary of the findings included in each. This is only a summary and is not intended to be used as an audit report.

The complete audit report is on file in its entirety and opens to public inspection at the District.
Very Truly Yours, 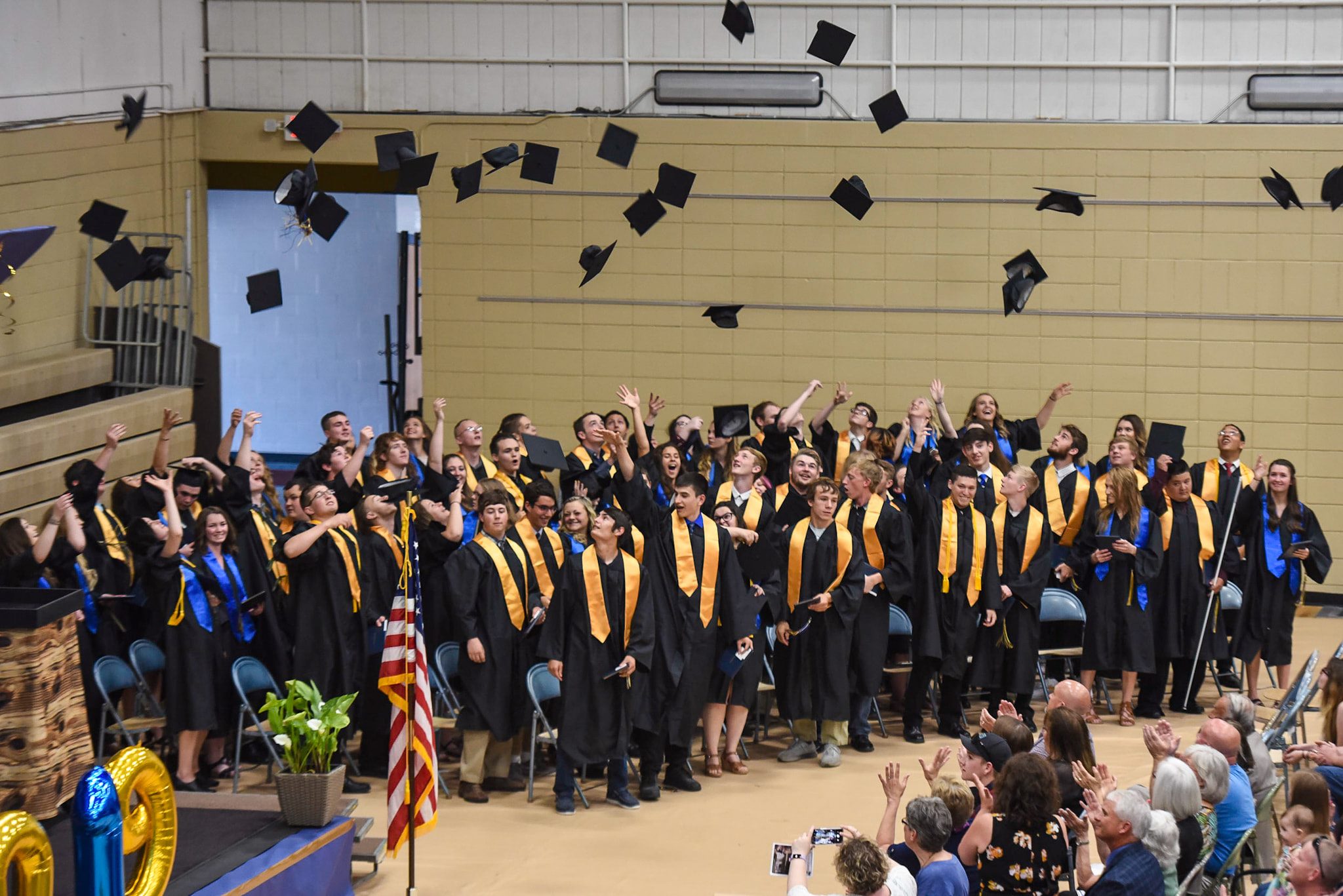 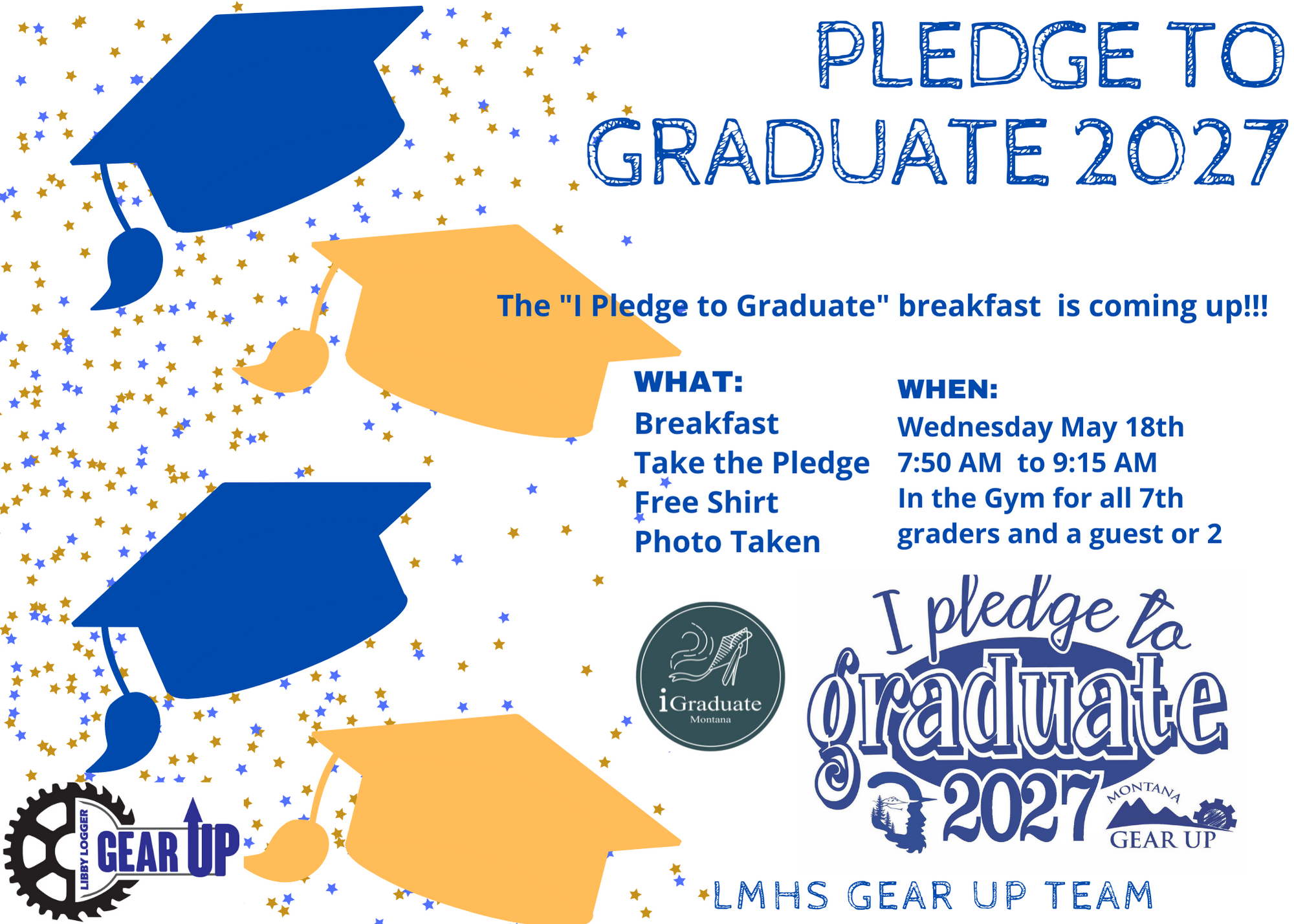 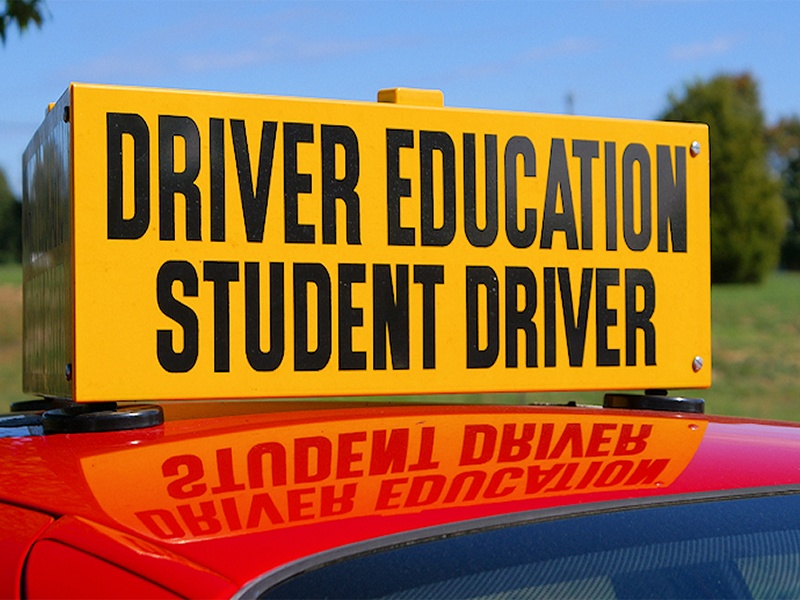 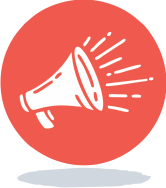